“Quality is never an accident. It is always the result of high intention, 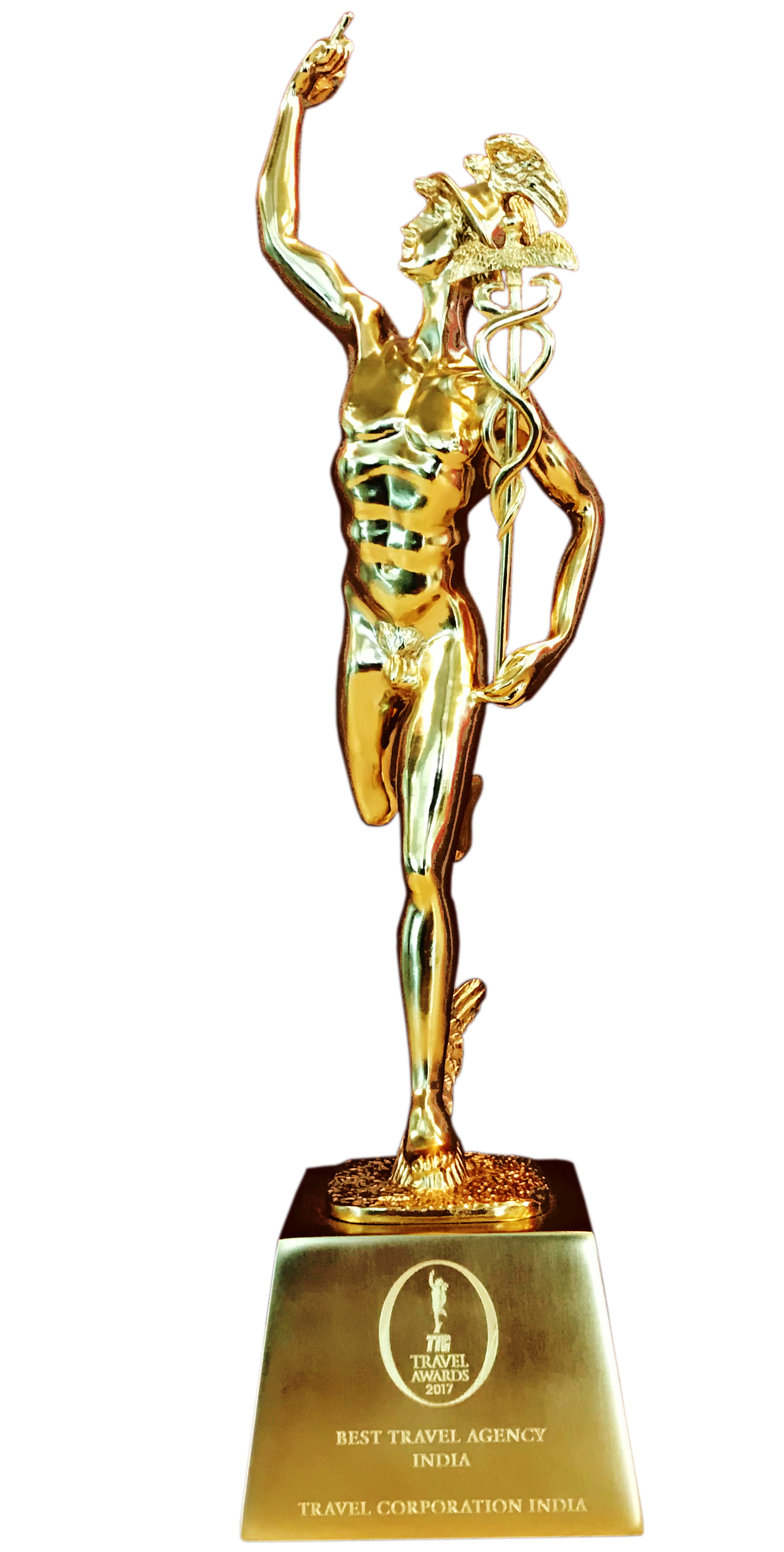 sincere effort, intelligent direction, and skilful execution.
It represents the wise choice of many alternatives”
-Will Foster-

The winged messenger Mercury, the God of Travel and Transporter of Goods…has flown back like a homing pigeon to his regular abode! He returns again, and again, and yet again! We are so proud to share that we have won some of the most prestigious Awards recently. Three TTG Awards and one National Award!

At the celebrated TTG Travel Awards 2017 held in Bangkok to honour the best of the best in the travel industry, and recognize the exemplary organizations that raise the bar of excellence every year, The Thomas Cook India Group was the recipient of 3 Awards: 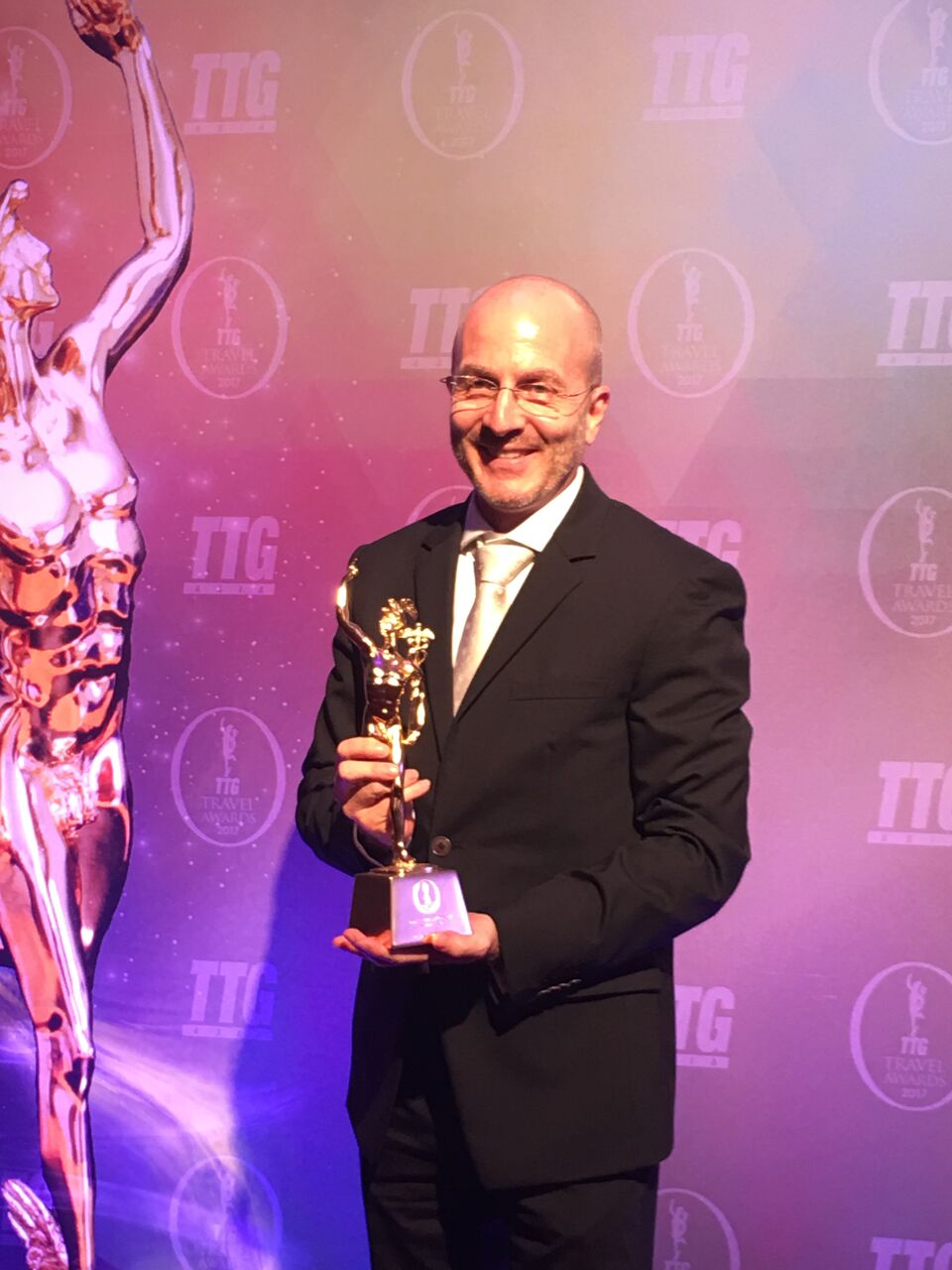 Since the awards first began, this celebrated event has grown significantly in terms of participation from the industry as well as the number of awards given out each year. From a mere 10 awards in 1989, the Awards now honours over 80 winners across 4 categories – two voting, one non-voting and one honorary. The TTG Travel Awards are now reputed to be the most coveted and influential awards to be won in the region’s travel industry. Each year, the awards ceremony and gala dinner is attended by some of the industry’s most renowned personalities, which makes the awards a truly star-studded event. Moreover, attendance to the gala includes other international media who provide coverage and publicity of the event beyond the region.

Commenting on the noteworthy achievements, Madhavan Menon, our Chairman & Managing Director, said, “It is indeed a special honour to be receiving multiple accolades at both the National Tourism Awards and TTG’s Travel Awards this year.The awards are a powerful tribute to our truly exceptional people in the Thomas Cook India Group and will inspire us to set even higher benchmarks of excellence as we build a truly global travel group.”

Dipak Deva, Managing Director, Travel Corporation (India) Ltd. who was present at both ceremonies to receive the awards said, “It has been a week of awards for us and I am delighted that TCI is being acknowledged at both a national and an Asia Pacific platform via India’s National Tourism Award, and TTG Travel Awards. Our focused marketing initiatives, unique and creative products and a team that is aligned behind an overall objective to retain our position as the No.1 DMC in the subcontinent- are the reasons for this recognition.”