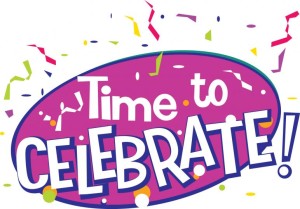 “An organisation, no matter how well-designed, is only as good as the people who live and work in it!”

Knowing how true this is, on January 30th 2018, SOTC hosted an event for all its staff, to celebrate its 70th anniversary!  It was broadcast live across all branches and offices, ushering in the celebrations. Attended by a large number of Management staff and employees, the event was not only about revelry, but also a nostalgic trip down memory lane, looking back at SOTC’s history,  sharing quotes and recollections from  the last 70 years.

Nishant Kolgaonkar, Head of HR,  set the tone for the evening speaking about the Brands legacy and the values that SOTC stands for.

Vishal Suri, MD SOTC, then addressed the audience, and thanked his team and the Management Council members for their joint efforts in leading SOTC.  He acknowledged their contribution, which has gone a long way  in putting SOTC where it is today, and where it will be tomorrow. He went on to highlight the milestones through the years, and SOTC’s pioneering achievements in redefining Travel for its Customers. He took the opportunity to thank employees for their support in making SOTC a leading Travel & Tourism Company. He concluded citing SOTC’s Shared Purpose with employees-  “To Inspire People to Explore the World and Create their Best Memories with us through Co-Created Travel Experiences.” 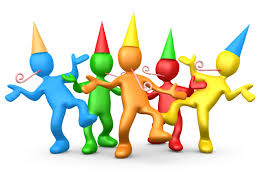 Later, the staff watched inspiring videos of the organization and customer/ client testimonials that brought to light the journey of SOTC and its rich heritage, the many milestones achieved,  and the operational excellence and customercentricity at SOTC.

A Few of SOTC’S oldest employees in terms of tenure, reminisced about the days gone by, and their personal and professional experiences with the company through the years.

The evening was rounded off with a “sweet”  moment when Vishal Suri cut the celebratory cake with the eldest and youngest employee at SOTC flanking him, symbolising the past and the future of SOTC! The event truly created a sense of nostalgia. Everyone present there that evening was filled with immense pride and affection; and a sense of belonging that they were  sharing the great journey of  SOTC, and all it stood for. 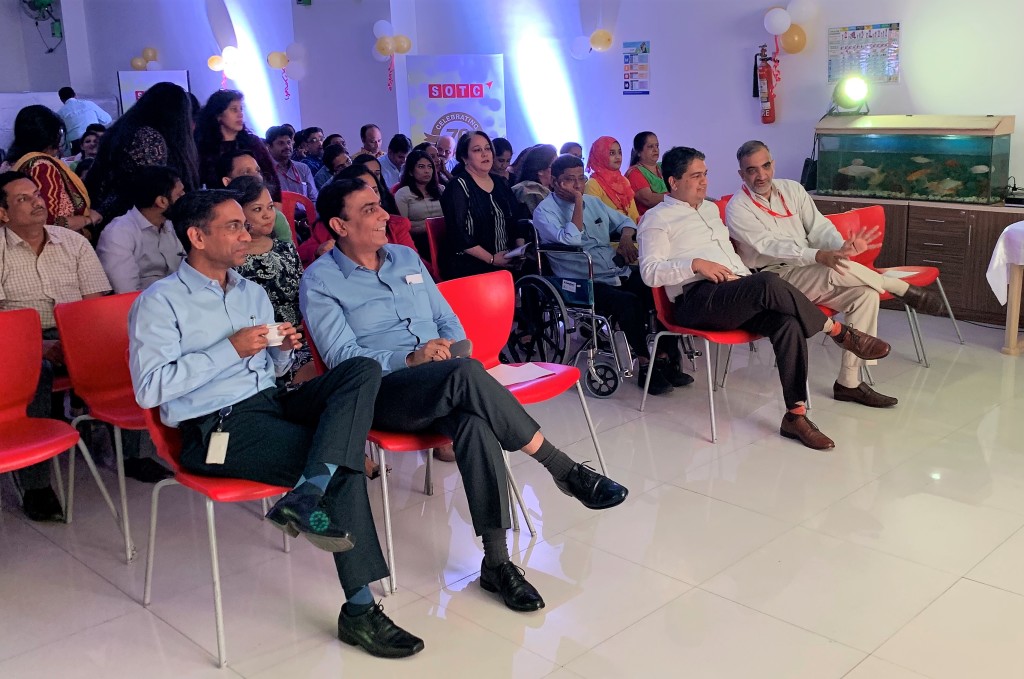 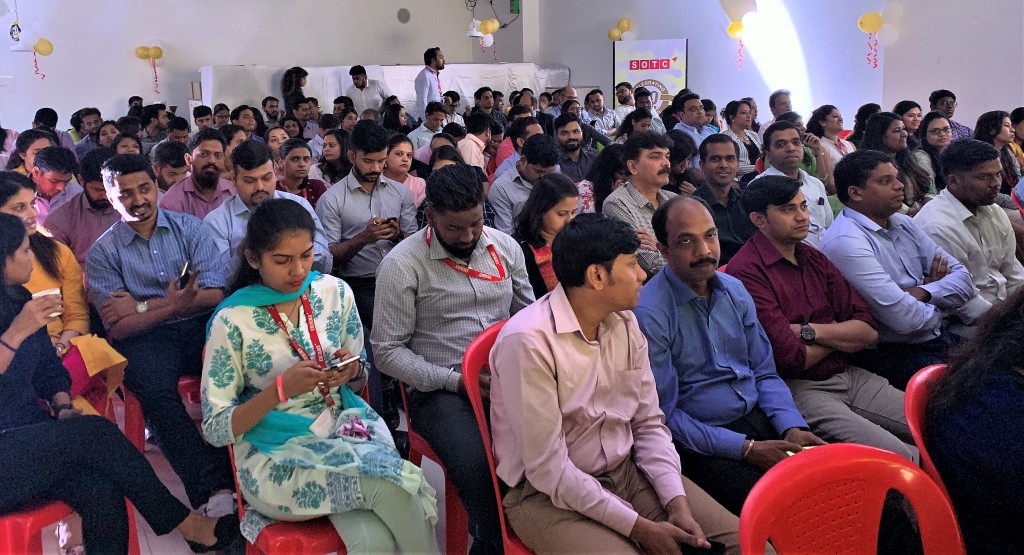 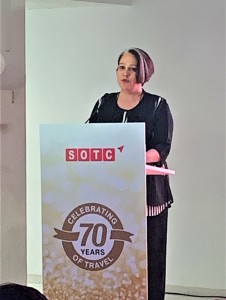 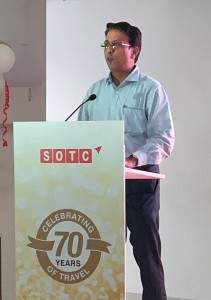 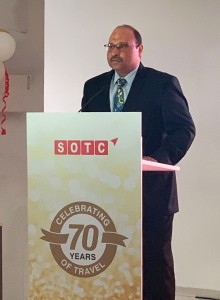 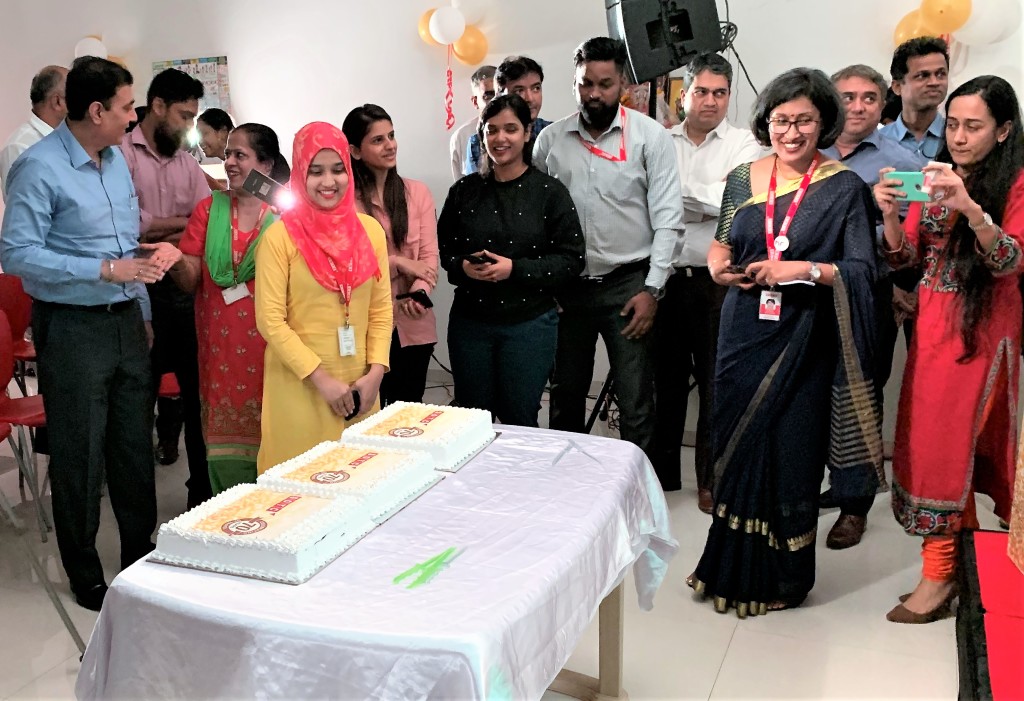 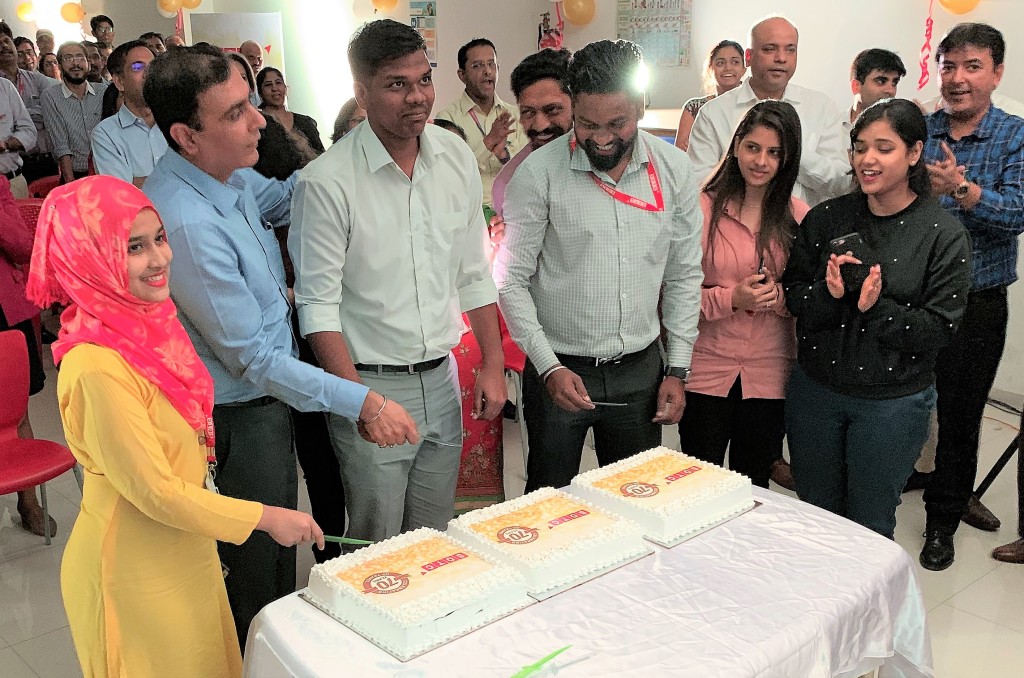