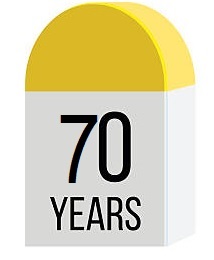 Some old pics, pulled out from obscurity… 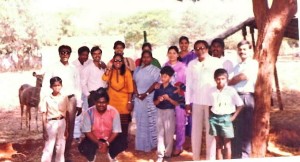 1949:  SOTC opened its first office in Mumbai with 5 employees
Over the next 2 decades it established itself as a leading travel agent

1976:  SOTC pioneered the concept of Group Travel in India and operated its first group of
500   passengers to the USA

1979:  The company celebrated over 500passengers to the US, Singapore and Japan

2001:  Established a dedicated team of MICE

2005: The company extended its reach and invested in a franchisee network

2013:  New Brand Architecture and We are for Holidays; inspired customers
to stand up for their holidays

2015:  Launched a brand campaign to prioritise holidays and not be vacation deprived!

2016:  New Brand Architecture — distinct tag lines for each of the business segments–For Holidays,
For Incentive Travel, and For Business Travel

2016:  Launched a new Brand Campaign for not to postpone holidays

2017:  Entered the e-commerce space with the all-new sotc.in re-emphasising our
omni-channel strategy