Billionaire Boohoo heir who tied the knot in the ‘most lavish wedding of the summer’ treated his bride to  a £1m African honeymoon – with private safaris, 24 hr butler service, and an £850-a-night hotel! 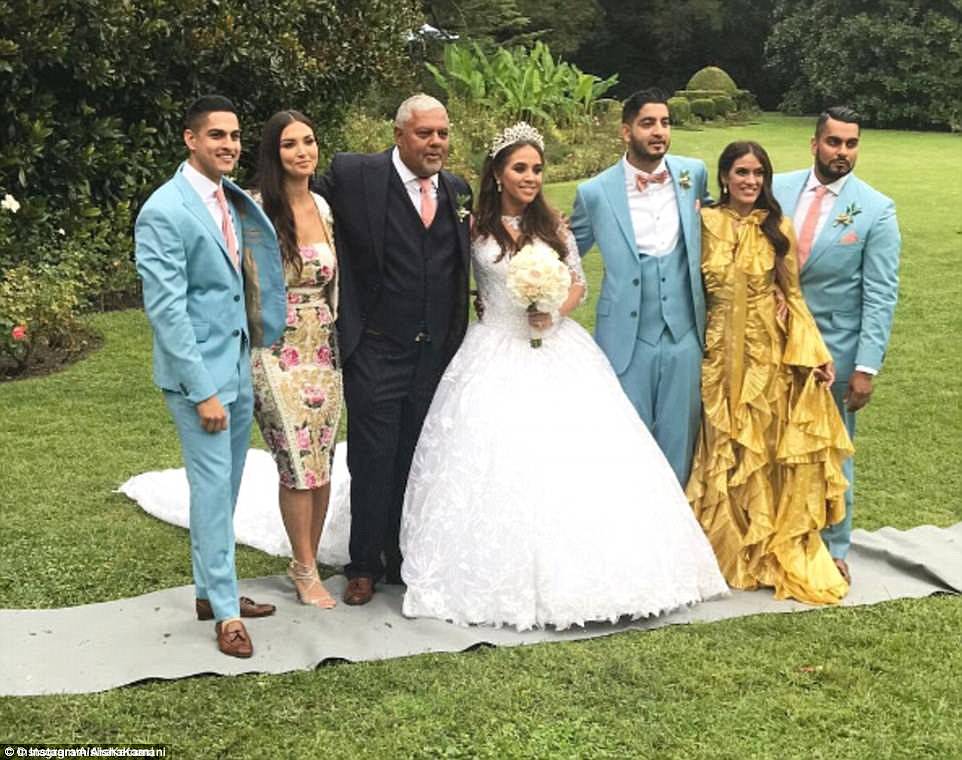 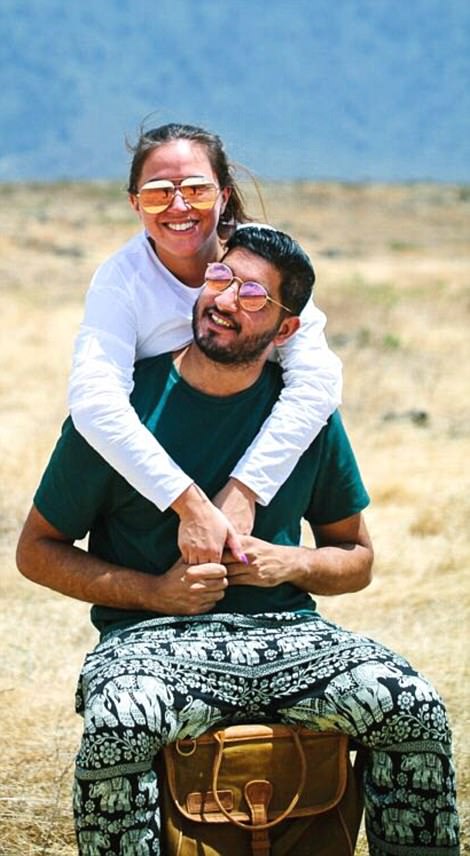 After tying the knot in the ‘most lavish wedding of the summer’, it is of little surprise this billionaire wanted to treat his new wife to an equally extravagant honeymoon Adam Kamani, 28, the son of Mahmud Kamani, 52, founder of the Boohoo fashion empire, whisked his beloved wife Charlotte off on a three-week African holiday shortly after their £1million Italian nuptials. The couple kicked off their trip by flying first class to Tanzania, where they were treated to private safaris and stays in five-star hotels complete with private pools and round-the-clock butler service.  Photographs of the romantic getaway reveal how the couple shared intimate moments picnicking on the Serengeti and soaked up the sun on deserted white-sand beaches.
Sources close to the couple claim the pair spared no expense to jet off on the three-week break first class before staying in a string of 5* hotels. They are understood to have avoided other tourists with private safari drives across the Serengeti and a luxurious hot air balloon ride.  And to top it off they finished their trip with a stay in one of the world’s best hotels – an £850 a night spa resort in Zanzibar!

‘The honeymoon was just as luxurious as the wedding. It’s what many people would consider the world’s best honeymoon. It really is a trip of a lifetime. They stayed in one of the most incredible parts of the world, in some of the best hotels you can find!’

The pair tied the knot at the start of the month, before jetting off on honeymoon on a first class flight. They started off their trip in Tanzania, taking a private jet to a 5* hotel in Ngorongoro Crater, Tanzania, before moving to the central Serengeti. They stayed in the plush Roving Bushtops camp – but they were far from slumming it! Guests stay in ‘tents’ which have king-size beds, en-suite bathrooms, a 24-hour butler service and walls that can be opened to give panoramic views of the surrounding bush.

They were offered their own chauffeur driven 4×4 for private ‘game drives’ to see wildlife every day of their stay. The pair then set off for a week-long stay at a Zanzibar hotel described as one of the most luxurious in the world.  The Baraza Resort & Spa is made up of a collection of villas, each with its own private plunge pool and outdoor terrace.  It is set on Bwejuu beach – voted one of the top 30 island beaches in the world – with a coral reef facing the shore for snorkelling.

Have a look at the pictures and enjoy the taste of luxury!