What a feeling it is to be appreciated! That recognition for a job well done. This was received from none other than the MD, Madhavan Menon himself! Having specially kept 3 days free for us, despite his busy schedule, the MD chose to visit Private Safaris (EA). With this gesture, we felt, he accorded us a great deal of honor and respect. 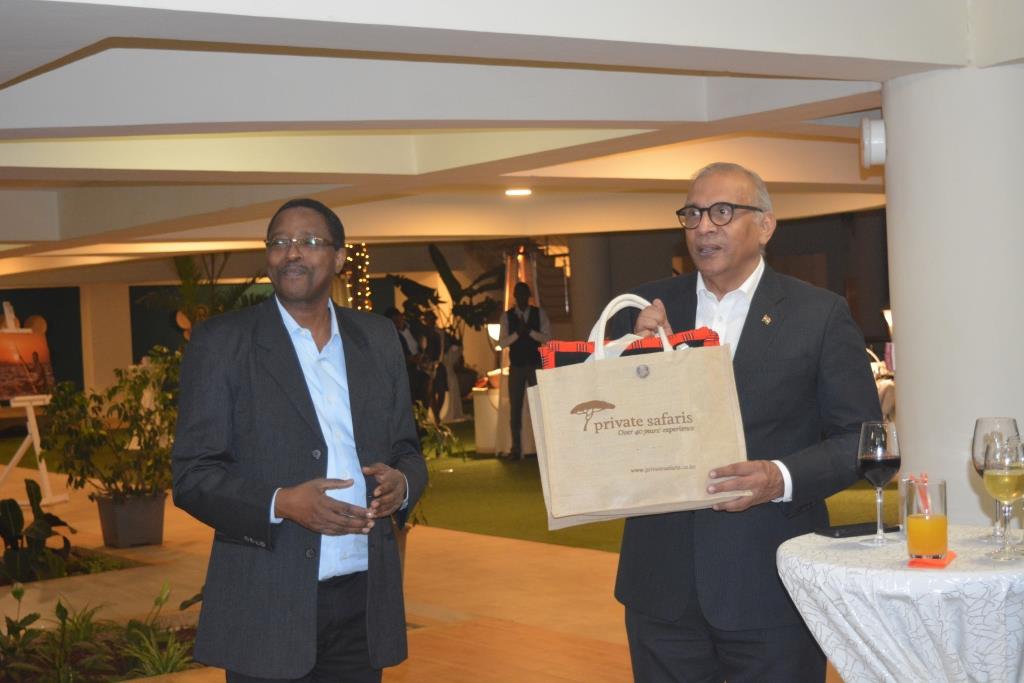 Upon arrival, Alexander Spiro – our gregarious CEO, took it upon himself to welcome his boss, Madhavan Menon to our head office in Nairobi,  then shortly whisked him away to his office for a brief chat to allow the MD  to recoverfrom jetlag…although he showed no signs of it at all! 😊

Later Alex introduced him to all the staff at the office, where they were waiting to welcome him. 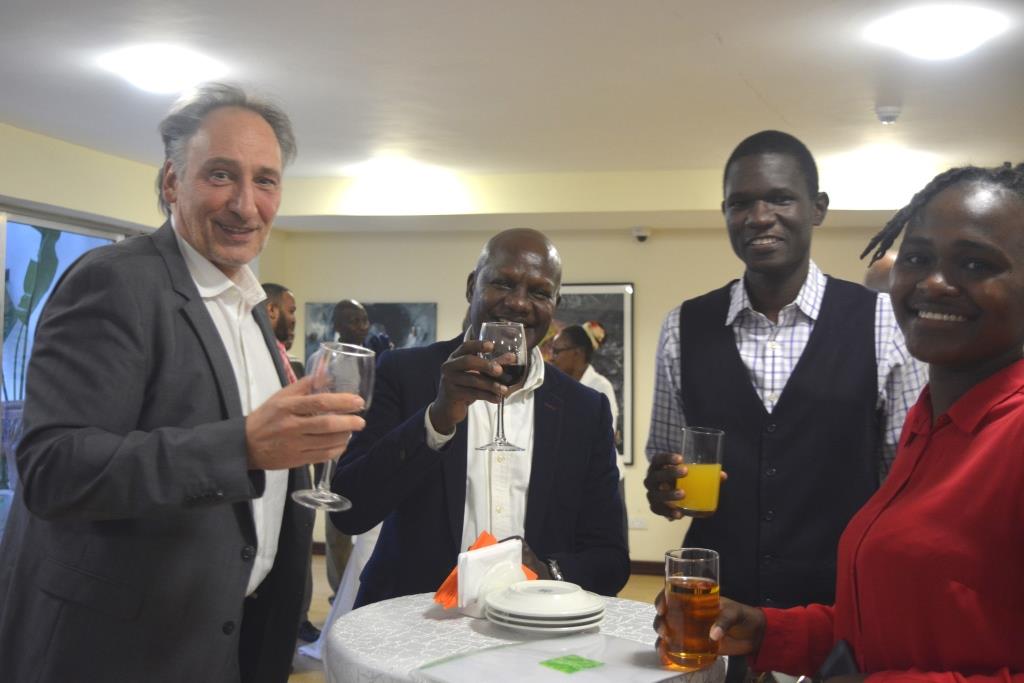 During his speech at a staff cocktail held at Movenpick later that evening, Madhavan  praised  the Private Safaris (EA) team for staging a stellar performance, especially during the Covid-19 pandemic that nearly brought global tourism to a standstill. It was during these unprecedented times that Private Safaris (EA) put tourism on the path to recovery by being the first Destination Management Company (DMC) in East Africa to receive Romanian Charter Flights into the Kenyan coast.

While concluding his speech, the MD promised the Private Safaris (EA) team of his undivided attention and continued support even as it sails towards profit margins. It was at this point that everyone’s faces were glowing with smiles followed by a spontaneous round of applause for the MD. 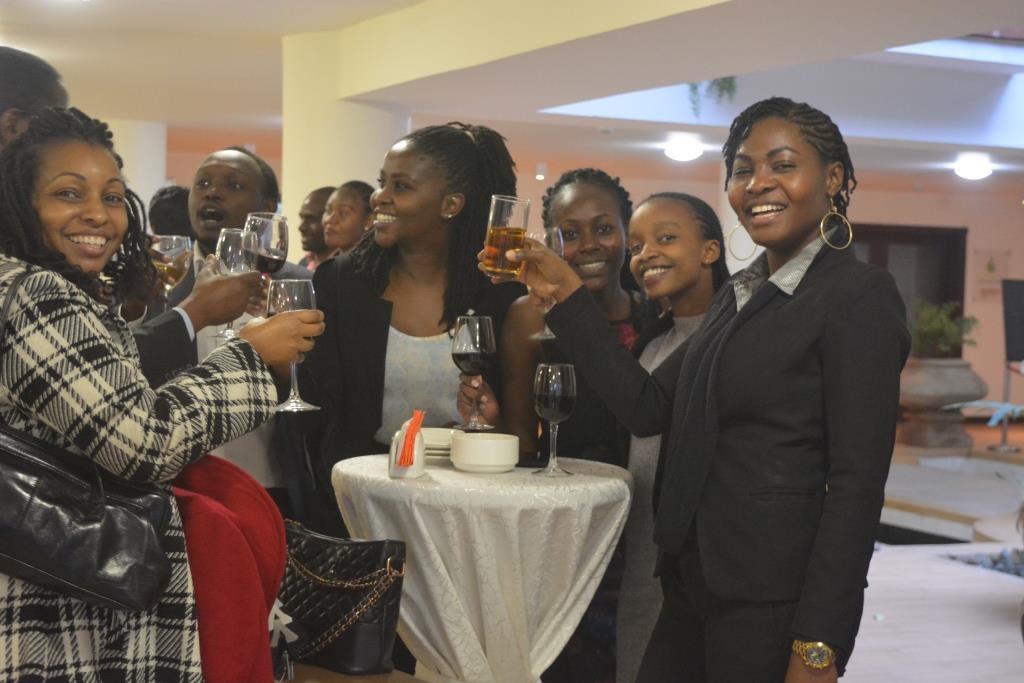 After a some merry-making, having a bite, and sipping  a few drinks, accompanied by rounds of photo taking with the staff, it was time to gift our special guest, a safari bag – packed with goodies only known to our CEO,  Alexander Spiro and our HR, Petronilla Omollo!

We were so grateful to him for finding the time from his busy schedule to come and celebrate our achievements together with us. Thank you  Madhavan!

Saying our goodbyes, we wished him a safe journey back home.